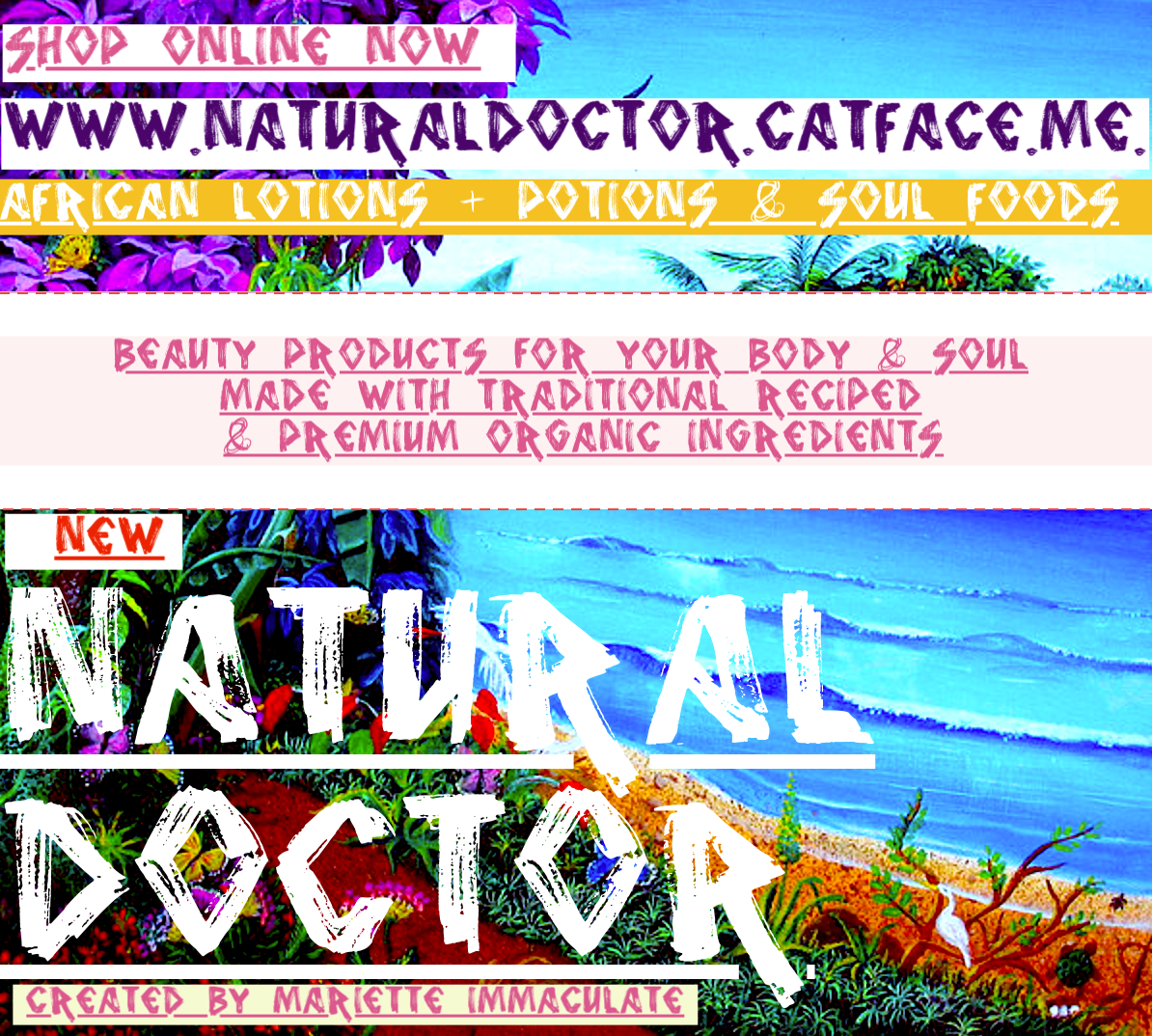 My first experience of SECRET GARDEN PARTY EXPERIENCE was hands down one of the best festivals I have ever experienced in the UK. Everybody was incredibly friendly, creative and had a personal cool about them. That is the willingness to interact with another person you know on a mutual level is interested in beautiful natural settings, lakes and utopic parties with people you will probably be friends with for a very long time.

It was a great experience interviewing artists and party guests alongside a production crew, JUJU.

The Secret Garden Party, often colloquially shortened to SGP, was an annual independent arts and music festival which took place in Abbots Ripton near Huntingdon in England. This location is on part of the grounds of a Georgian farm house and has its own lakes, river and landscaped gardens. The festival was launched by Fred Fellowes [1] and James Whewell in 2004 as an alternative to the established mainstream music festivals. Since its inception the festival has increased in popularity and size,[2] and has grown from one stage and 1,000 visitors in 2004, to more than 15 stages and 26,000 revellers in 2011.

The Secret Garden Party supports The Campaign Against Living Miserably (CALM), which aims to prevent male suicide in the United Kingdom.[4]