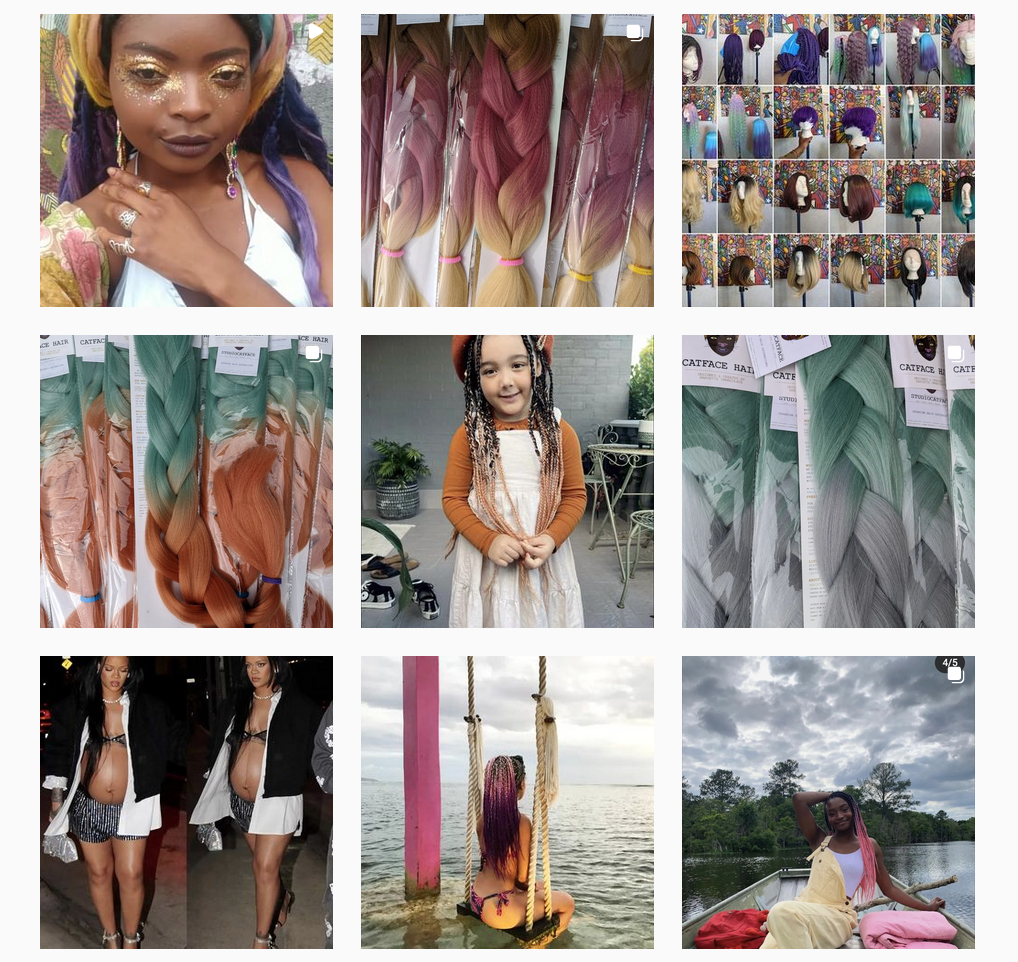 WE STAND WITH OUR BROTHERS AND SISTERS IN NIGERIA, AND ALL OVER THE AFRICAN DIASPORA TO DEMAND AN END TO THE SUFFERINGS, PAINS & ILLEGAL JURISDICTIONS OF THE NIGERIAN ANTI-ROBBERY SQUAD #ENDSARS

The Nigerian military has issued a warning to “subversive elements and trouble makers” to desist after a week of protests about police brutality.

Demonstrations against police brutality have taken place in cities across Nigeria in the past week.

The protests have continued despite authorities agreeing to disband the Special Anti-Robbery Squad (Sars).

Thousands of mainly young people have taken to the streets to protest against the notorious Special Anti-Robbery Squad, commonly known as Sars, long accused of unlawful killings and abuse, and against wider police brutality. At least 10 people have died and dozens injured in the demonstrations, which have been met with force by police units.

Lagos, Nigeria (CNN) reported that at least 10 people have died in protests over police brutality in Nigeria, Amnesty International said Tuesday. The human rights group told CNN police have used excessive force against unarmed protesters since the protests started last Thursday. “So far, Nigerian Police have killed at least 10 people since the start of protests against callous operations of SARS,” according to Amnesty International. SARS refers to the Special Anti-Robbery Squad, a controversial Nigerian police unit that has been the target of nationwide protests demanding an end to police brutality.

Police announced Sunday the unit will be dissolved. “The excessive use of force by the police in response to the protests reveals the longstanding disregard for the right to life by Nigerian security forces,” Amnesty said.

The agency said excessive use of force “without justifiable grounds is a crime under international law.” “Amnesty International, therefore, calls for an urgent review of the use of force and firearms by police officers against protesters and thorough, independent and impartial investigation into all cases of violence including deaths that occurred during the #EndSARS protests,” Seun Bakare, head of programs at Amnesty International Nigeria, told CNN.

Over the weekend, the Nigerian diaspora community also organized protests in solidarity with their counterparts at home. On Sunday, #EndSARSprotests took place in Canada, England, Germany and the United States. Fakhriyyah Hashim, one of the protesters in London, told CNN that the aim of the protest was to encourage the diaspora community in England to financially support protesters in Nigeria so that they can keep their protests running. Afrobeat stars Wizkid (real name Ayodeji Balogun) and Mr Eazi (real name Oluwatosin Ajibade) also attended the London protest.

Our Cool Cat @sunshinejacin is perfection and read

Her Cosmic Blue and Crystal Green Braids are a wor

We had so much fun at @boilerroomtv 😻✨ @eliza

Our songstress of life @aliciakeys is a total babe

Did you catch our Rock Star Cool Cat @_edithvictor

It's a good time to dip into Icy shades and tones

When will you dance with your colourful ombre brai